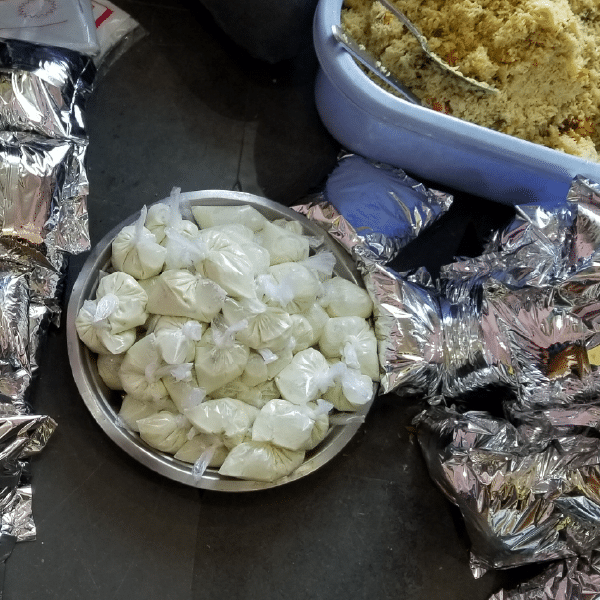 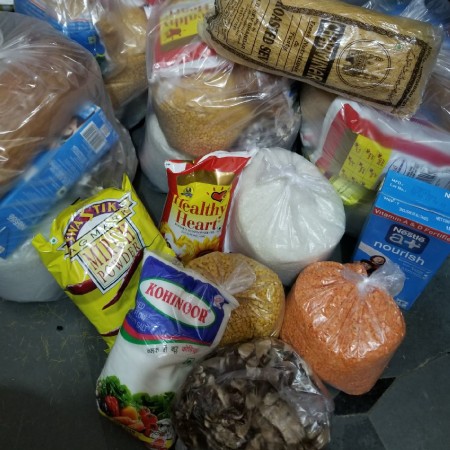 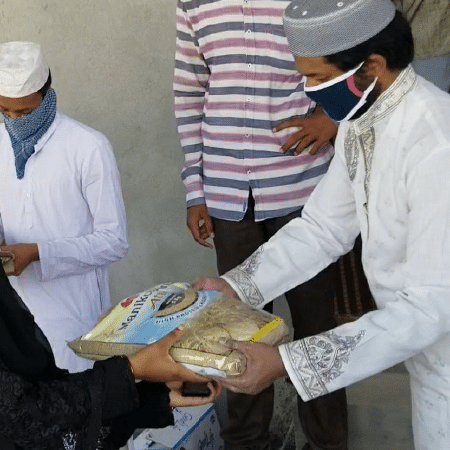 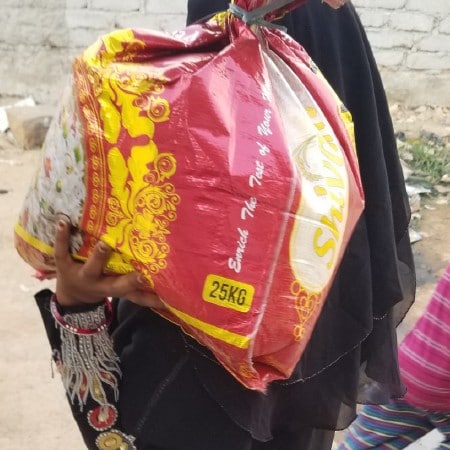 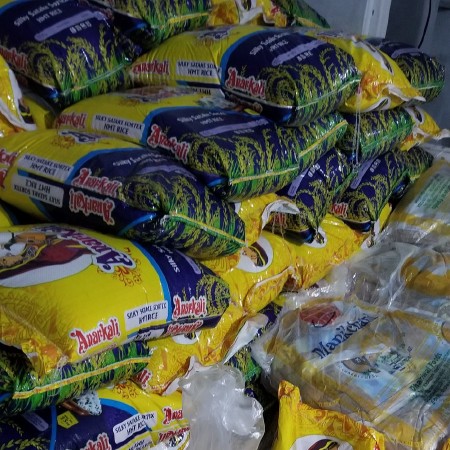 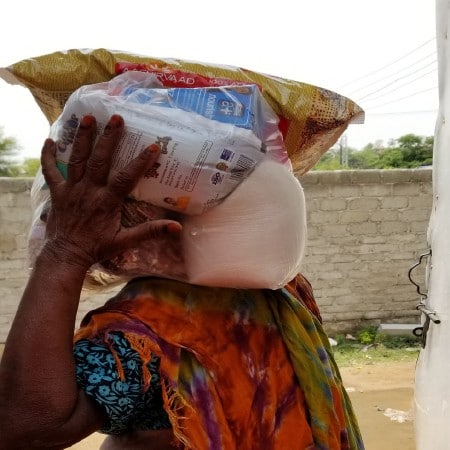 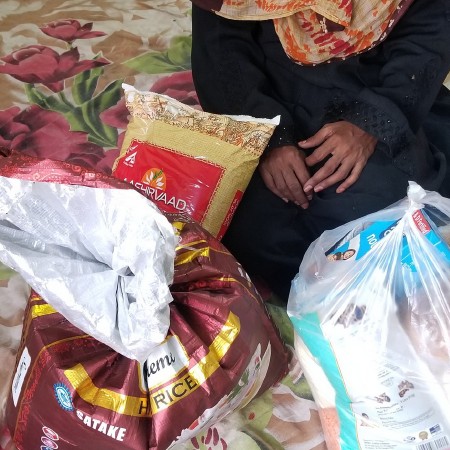 Education has a major role to play in helping the individual in rural areas to cross the hurdle of the poverty trap. As per the research conducted the investigator found that the Socioeconomic status of the family coerces the individual to fall in this vicious circle of poverty. It is further observed that the educational level of such individuals is almost negligible, as low Socioeconomic status does not allow the privilege of a healthy environment and good schools with proper infrastructure and facilities. The academic achievement is lowered and those who attend school, fail to attain the optimum level of expected learning outcomes resulting in a decline in productivity, which leads to the poverty trap. Through the research, it has further been observed that Socioeconomic status influences the Intelligence and academic achievement of the individuals. As per Stefan Ceci‟s Bio- Ecological Theory, IQ is dependent on context. Intelligence is a biological disposition, which develops within an environment. Hence, children from low SES have stunted growth due to malnutrition and environment, and hence not able to academically perform well. As a result, they are bound to lag behind economically and socially. Such children cannot be human resources and it prevents them from becoming human capital due to which they remain poor as adults too and it is transmitted in the next generation as well.

RotiRozee Education Support, we were in a dilemma. The need was huge but the hands were limited. This led to the invention of the sponsorship program based on the concept of “Each One, Teach One”. “Sponsor-A-Child” establishes a one-to-one relationship between the sponsored child and sponsor parent. By sponsoring a child with us you can bring a significant change by educating a child in society.

WHAT DO YOU CARE ABOUT?

Choose a cause you believe in and make good things happen